The newly elected Youth Council of the Saldanha Bay Municipality was inaugurated on 16 June 2022 in Vredenburg.

The first Saldanha Bay Municipality Youth Council (SBMYC) was established in 2017 to coordinate, promote and advocate for youth; in particular youth appropriate strategies and practices within the municipal area.  This Council serves as a platform to bring young people together and to create opportunities for young people’s voices to be heard.

In his keynote address, Executive Mayor, Cllr André Truter, emphasized how important it was for the new Youth Council members to remember their purpose, “not to serve themselves, but to serve the people of the Saldanha Bay Municipal area.”  Councillor Truter encouraged the new council to be change makers in their community and to always be “first in community service.”

In her inauguration speech, newly elected Junior Mayor, Cllr Sumari Smit said that she was ready to serve with dedication and to lead by example. Cllr Smit also shared her vision to promote the SBMYC more with a vision for it to become a truly engaging platform. 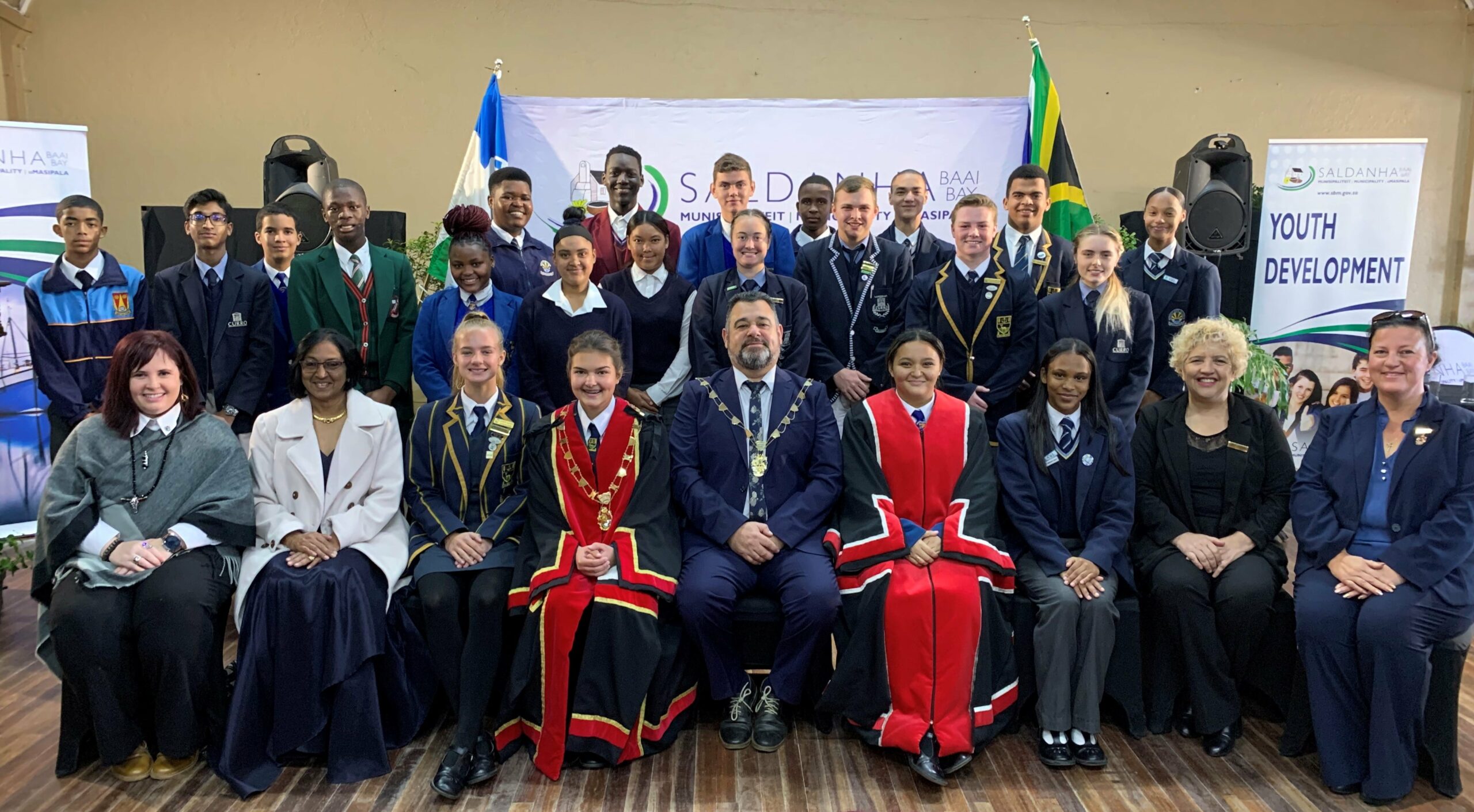 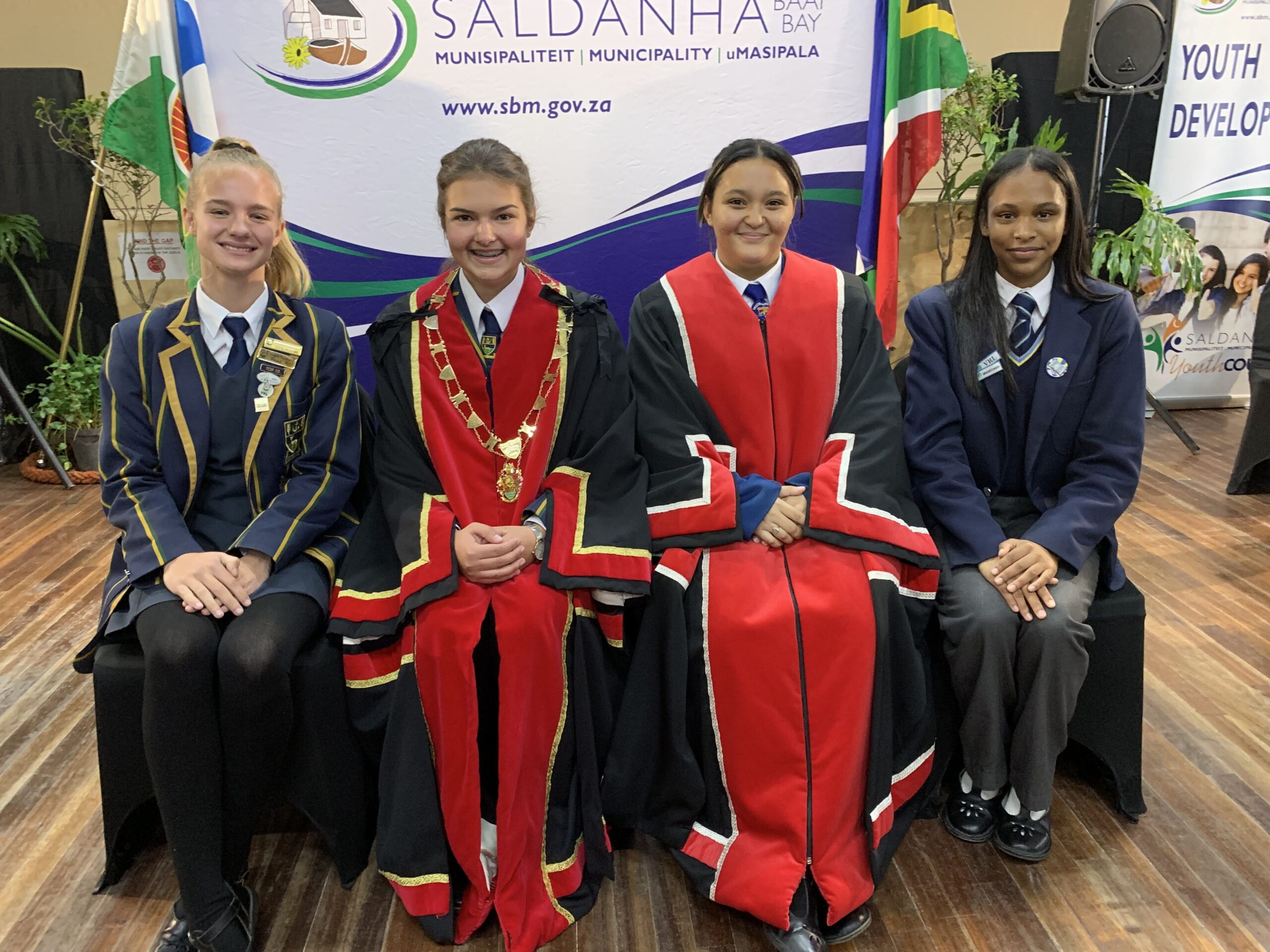