The Saldanha Bay Municipality, together with members of the Saldanha Bay Safety Initiative (SBSI), hosted its 2022 Safety Summit on Tuesday, 26 July in the Multipurpose Centre in White City, Saldanha.  The theme of this year’s summit was, “Strengthening the feat [valour and skill] of Community Safety.”

The key objectives of the gathering were to highlight public and community safety initiatives in the municipal area, to review existing programmes and to identify new and emergency safety priorities.  Furthermore, the summit laid the foundation to further strengthen partnerships and collaboration between key role-players in their shared goal to fight crime, to create safer communities and the management of effective execution of law enforcement.

The event was attended by various law enforcement agencies, including the South African Police Service (SAPS) and other key role players, such as Members of the Mayoral Committee (MMC), Ward Councillors, Municipal Management and officials, representatives from the West Coast District Municipality Disaster Management, representatives from local neighbourhood watches and members of the community.

In his keynote address, Executive Mayor, Councillor André Truter, applauded the SBSI members for their commitment to organise the summit and marked it as the start of a journey towards an even more focussed effort to manage safety and crime in the area.  Mayor Truter shared with the audience how important it is to establish a safe environment; not only to see business, investment and living conditions prosper, but because, morally, it is our responsibility to create a stable, safe environment for generations to come. The Executive Mayor emphasised that safer communities is all of our responsibility and pronounced the importance of a “My Town, My Responsibility” attitude that should be adopted by all our residents.

In addition to the Executive Mayor, various other speakers from amongst others the Western Cape Provincial Government, West Coast District Municipality and the South African Police Service’s local Cluster, contributed greatly to the substance of the day’s topic and discussions.

Attendees had the opportunity to gather in smaller groups to workshop and submit initiatives to improve and support the safety plan for the Saldanha Bay municipal area. 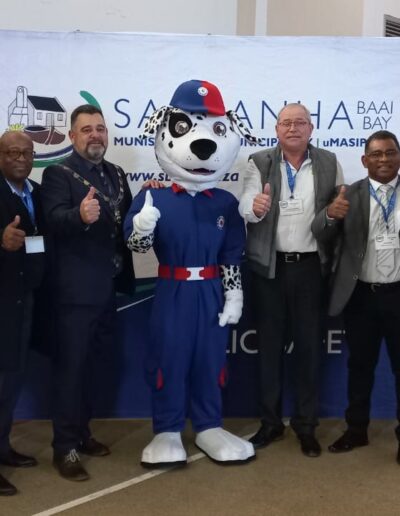 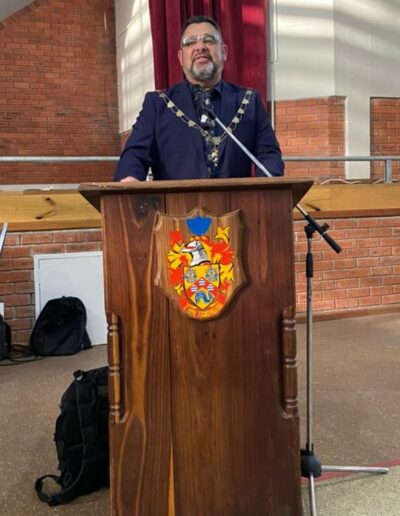 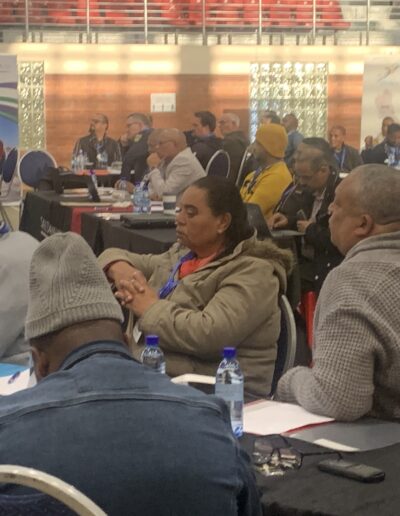 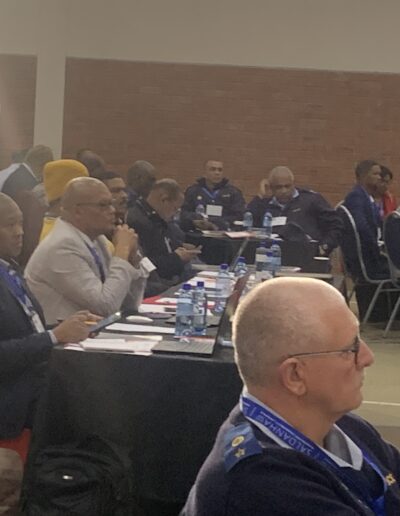 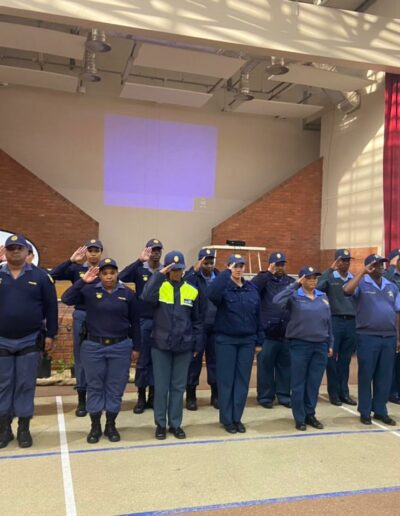