Truter mentions that the Municipality has been working on plans to mitigate load shedding in the Saldanha Bay municipal area. “My team and I have been working tirelessly to put plans in place for energy security. The team has gone way beyond the call of duty to put preventative measures in place to prioritise exceptional service delivery for the people of Saldanha Bay.”

He has assured residents of Saldanha Bay that there are active plans in place, and he is meeting with the relevant role-players to ensure that the area becomes energy resilient. Truter states that he and the Municipal Manager, Mr Heinrich Mettler, are currently working on a private energy procurement project and they have the full support of the Western Cape Government. “We have ambitious plans, but I believe they are do-able” said Truter.

“Load shedding is the biggest constraint on Saldanha Bay’s economic growth; however, we are taking action to address both the immediate crisis and to make load shedding a thing of the past”. Saldanha Bay Municipality has proven to be highly adaptative and agile during the drought disaster in 2017 and the Covid-19 pandemic, so we will certainly conquer this energy challenge as well and leave no stone unturned, said Truter.

Truter said it would be reckless to make promises but he can assure all citizens that the Municipality is doing everything in its power to position itself in the best way possible to secure energy resilience, build the economy and to ensure that no business will have to close its doors.

He further mentioned that, as a municipality, they would also like to receive support from National Government on their energy procurement project. He said the plans are not to entirely remove the municipal area off the grid but to rather not be dependent on it.

He said Saldanha Bay Municipality is one of the top municipalities which are financially viable and, due to the team being prudent with their finances, our Municipality can build a buffer and shield our people. 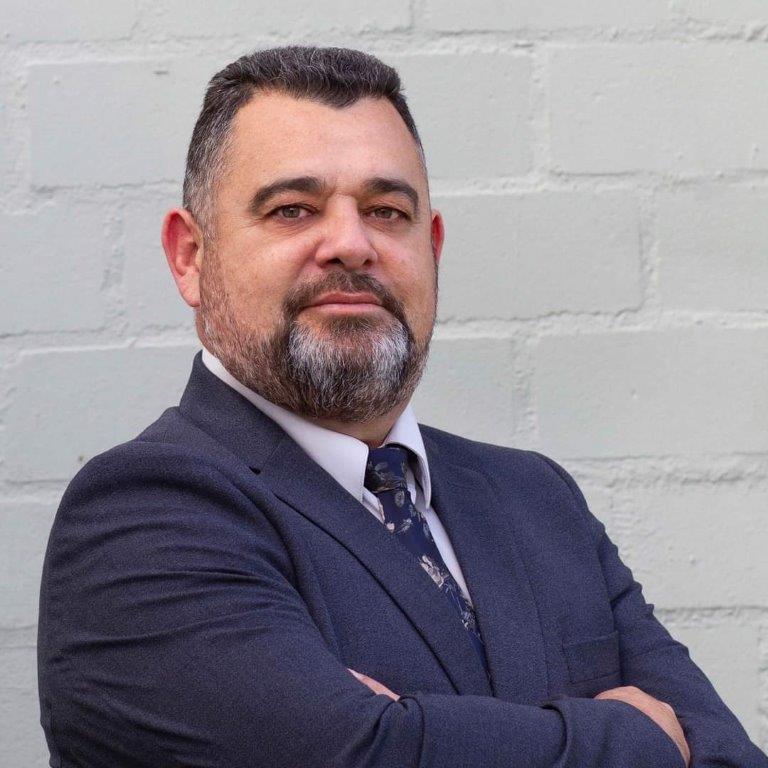 “I plead with our residents to bear with us. Saldanha Bay Municipality is a receiver of load-shedding, but I can assure every citizen out there that we are in good hands. I am very confident in the team. If we stand together, I have no doubt we will come out stronger, wiser and more equipped” concluded Truter.