by Provincial Minister of Finance and Economic Opportunities | Feb 26, 2020 | News

Over 1,000 people visited the Western Cape government’s Career Resilience Outreach Workshops that took place at the White City Multipurpose Centre in Saldanha last week to provide support for those affected by the winding down of the ArcelorMittal South Africa (AMSA) steel plant, and the community of Saldanha Bay.

The workshops were hosted by the Department of Economic Development and Tourism in collaboration with the Department of Local Government, and included representatives from several national, provincial and local government departments and agencies who provided a range of services and advice on workers’ rights, financial planning, starting a business, re-training, applying for a new job and CV support for example.

Feedback from those who attended the workshop was very positive. Phikiswa Nketshe travelled from Vredenburg to attend the workshop: “I came to see SARS and to find out whether there are learnership opportunities available. Most importantly, I want to start my own catering business, so I completed forms at the National Youth Development Agency (NYDA) to complete training on how to run a business.”

These workshops are one of many initiatives being run by the task team established by the Provincial Minister for Finance and Economic Opportunities, David Maynier, for the purpose of mitigating the impact of a possible closure of the AMSA steel plant.

Minister David Maynier said: “We are really glad that so many people, including those affected by the winding down of the AMSA steel works plant, made use of the services available at the workshops. A massive thank you to all involved in these successful workshops. We remain committed to working together with government and business stakeholders to continue growing the regional economy.”

Commenting on the workshops, Executive Mayor of Saldanha Bay Municipality, Marius Koen, echoed these sentiments, “We are extremely pleased with the turnout of the career resilience workshops. Saldanha Bay Municipality received positive feedback from all those who attended. We believe these workshops were beneficial to each person present. I would like to thank all government departments, institutions and partners for their participation and their valuable assistance and service.” 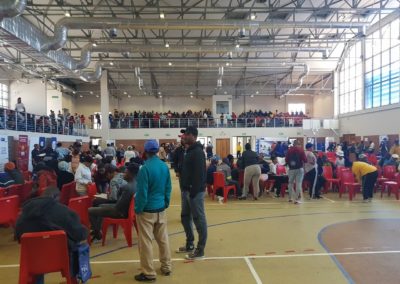 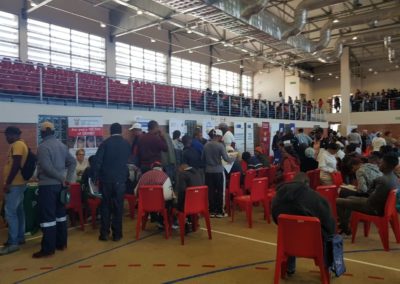 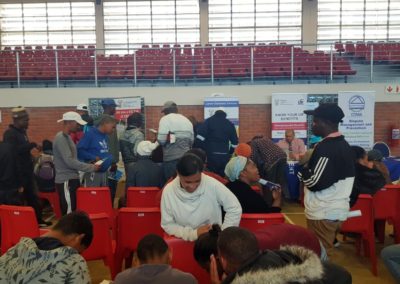 The task team will continue to be in frequent contact with all stakeholders invested in the success of Saldanha Bay and the West Coast region to minimise the impact of the AMSA plant closure, support the workers affected and continue to drive the growth of the economy and create jobs in the region.

Francine Higham
Spokesperson for the Provincial Minister of Finance and Economic Opportunities
(Responsible for the Provincial Treasury and the Department of Economic Development and Tourism)
Tel: 021 483 4327
Cell: 071 087 5150
Email: francine.higham@westerncape.gov.za 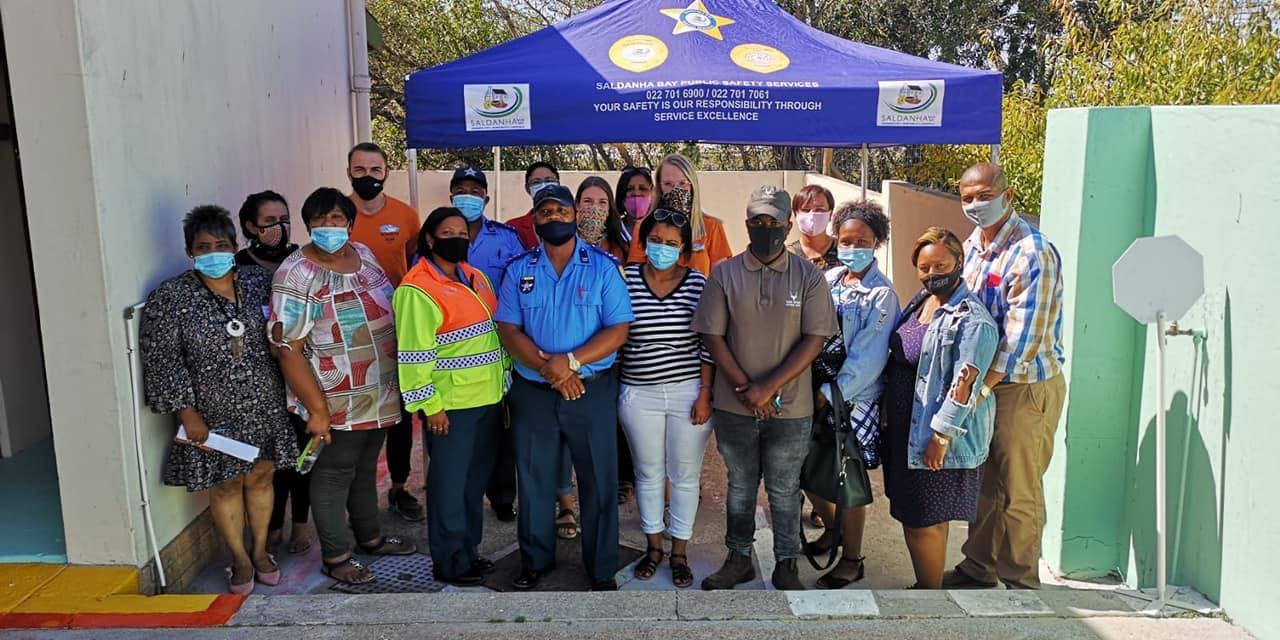 Hoopsig, the educational support and life skills centre of the Paternoster Project NPC, became the proud recipient of a child-friendly traffic...
Read More

Theme: Climate Change to Save Earth Earth Hour promotes the notion of sustainability through conservation of natural resources such as oceans, land...
Read More

Purpose: This grant allocation is intended for the purpose of upgrading existing, unregistered Early Childhood Development (ECD) facilities within a...
Read More 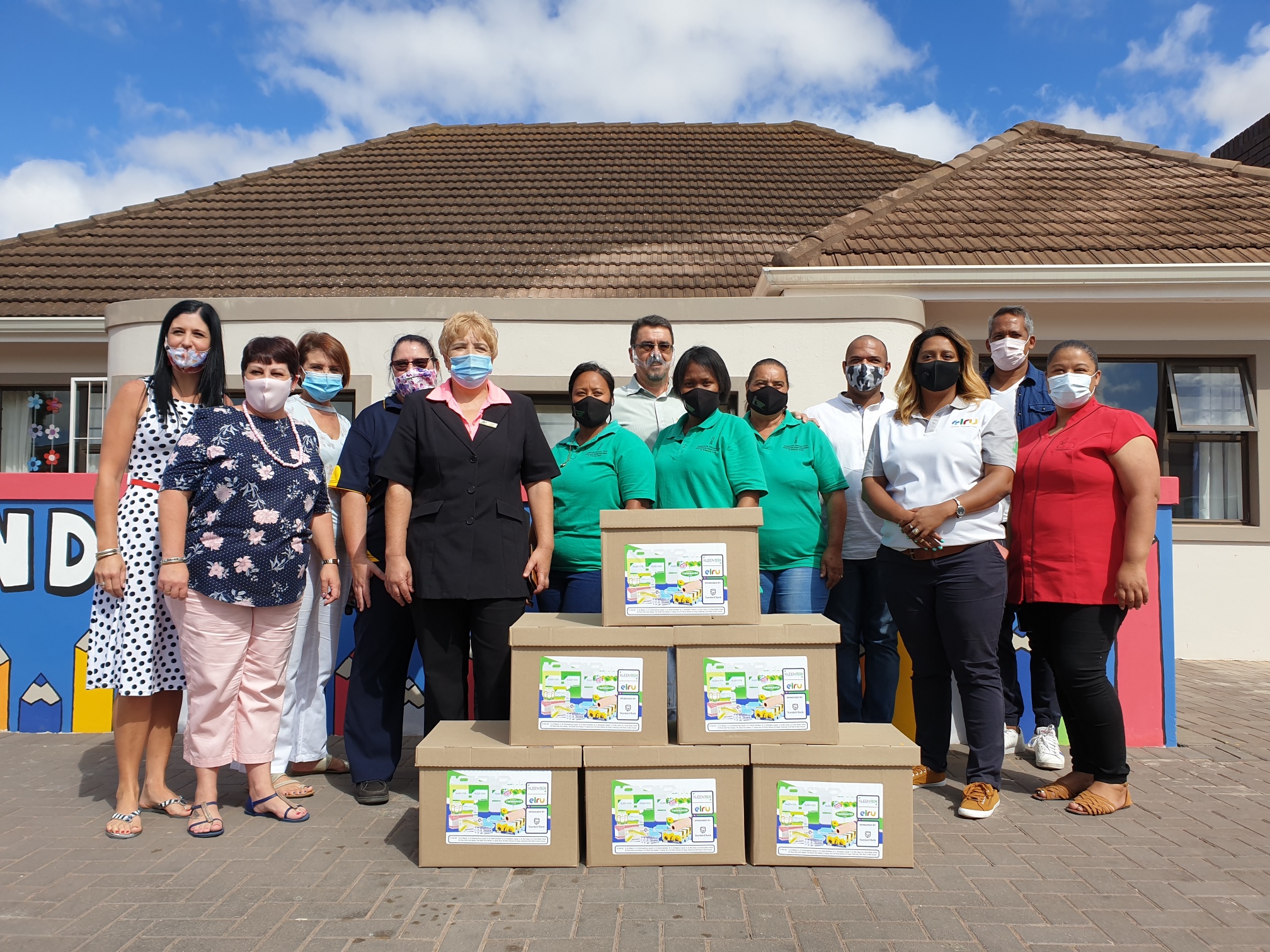 STANDARD BANK IN PARTNERSHIP WITH SALDANHA BAY MUNICIPALITY AND WoSA PARTNERS DONATES COVID-19 COMPLIANCE PPE TO THE VALUE OF R 500,000 On...
Read More