Cape Columbine Nature Reserve is on the West Coast near the fishing village, Paternoster. It is the furthest westerly destination in the Western Cape. The reserve covers an area of 263ha along the rocky stretch of coastline. This area was declared a nature reserve in December 1973.

Beautiful hiking trails and unforgettable sunsets right on the Atlantic Ocean. Camping doesn’t get much better than this.

No bookings by telephone will be accepted. 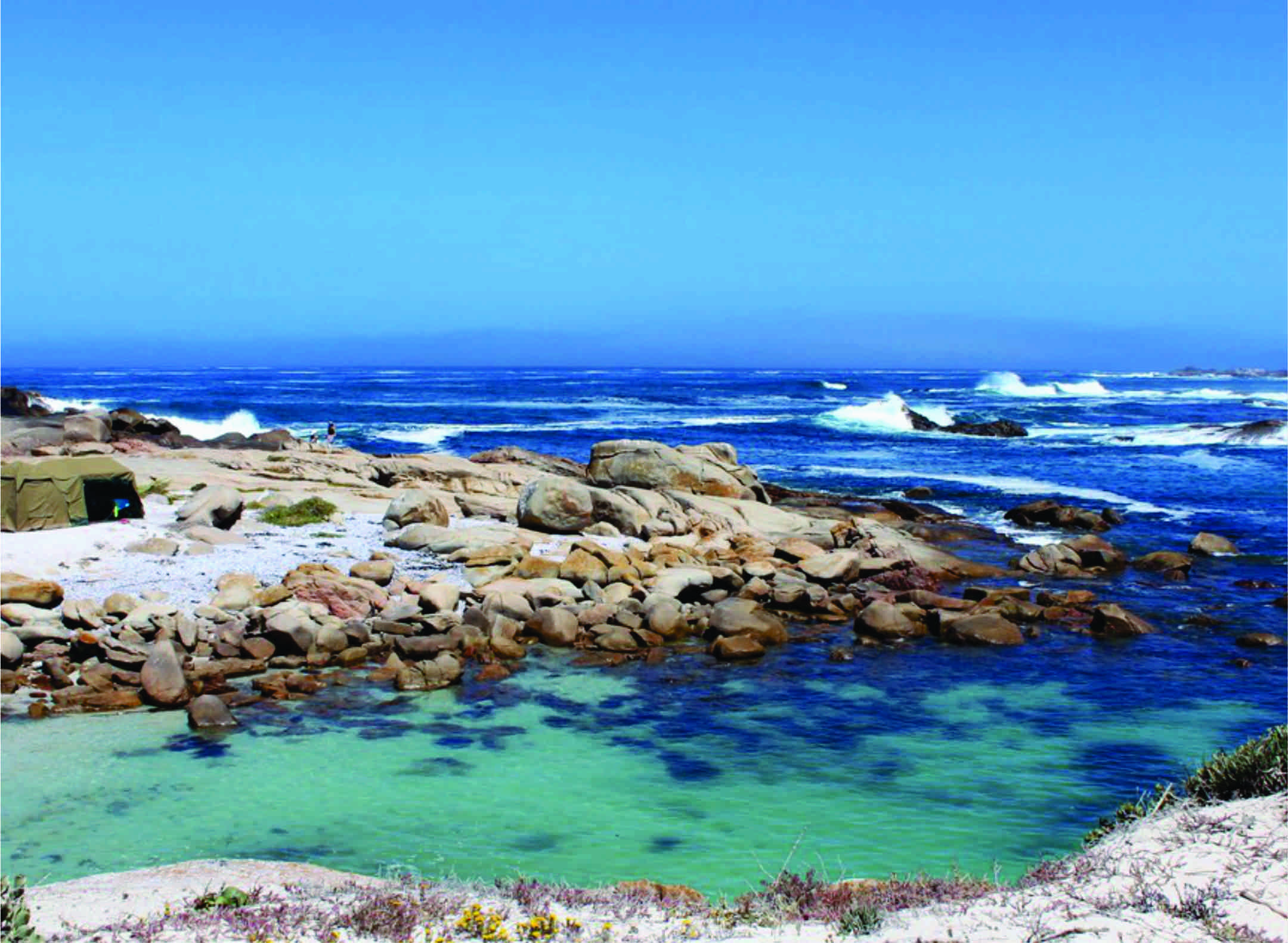 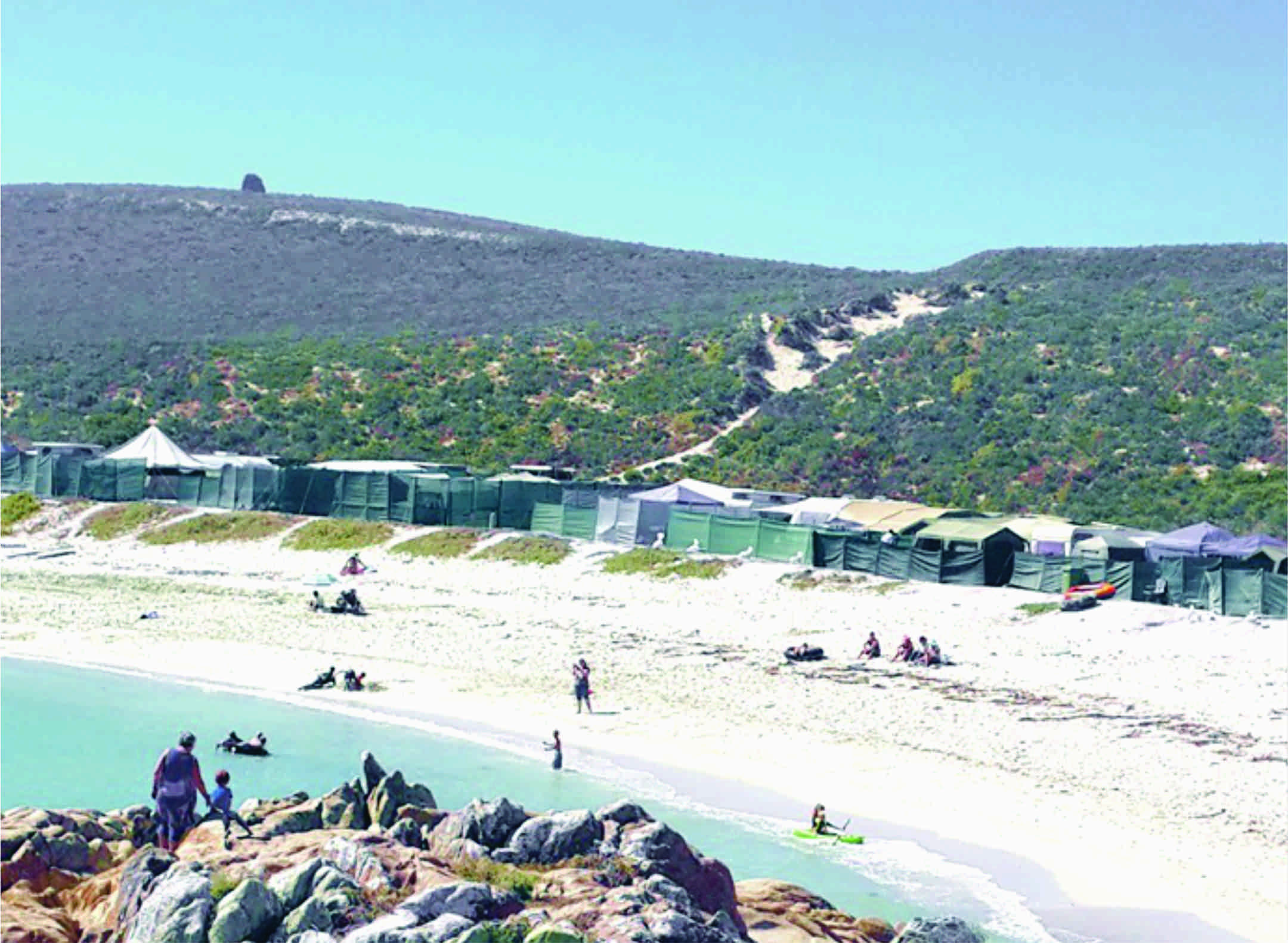 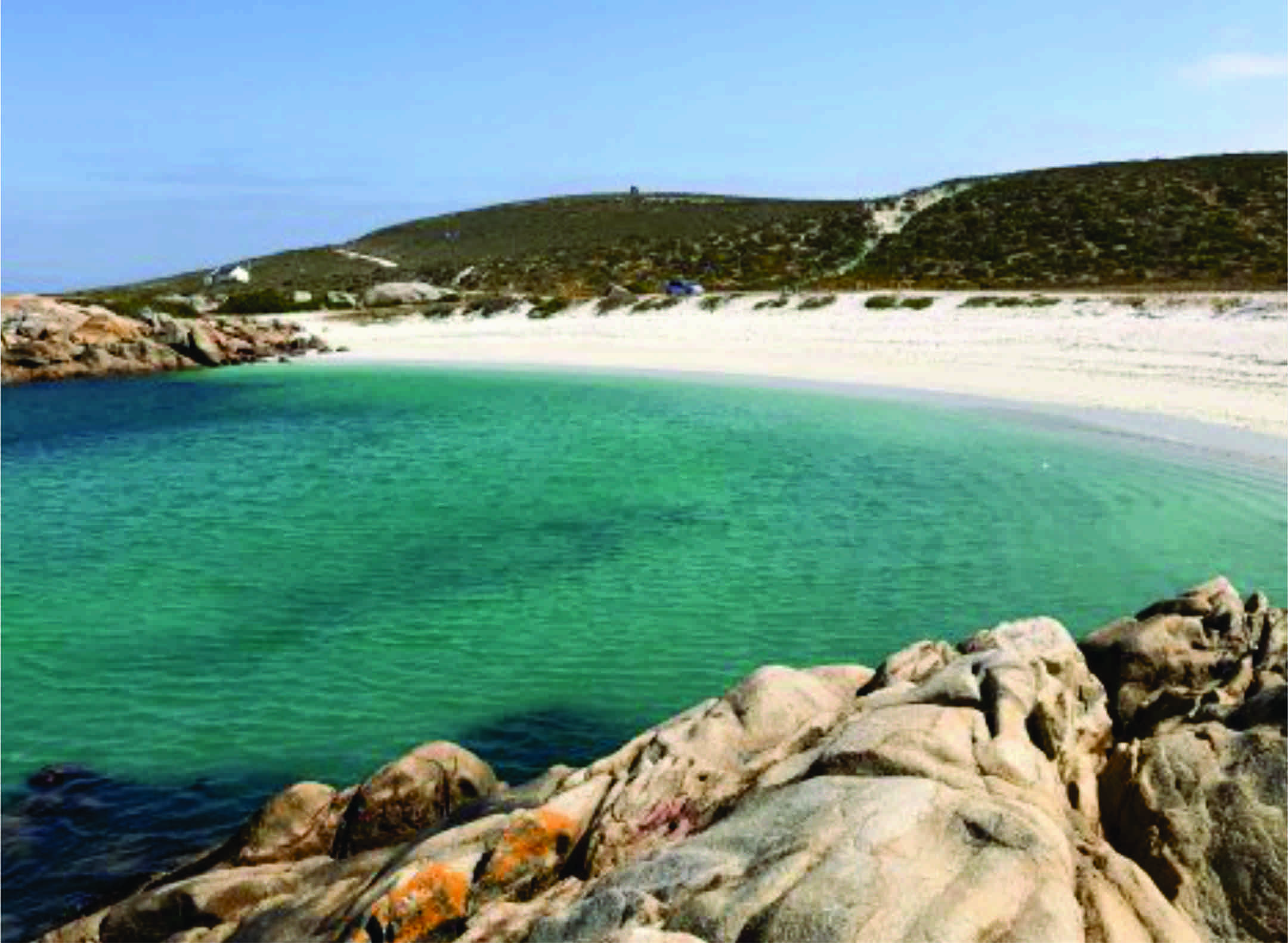 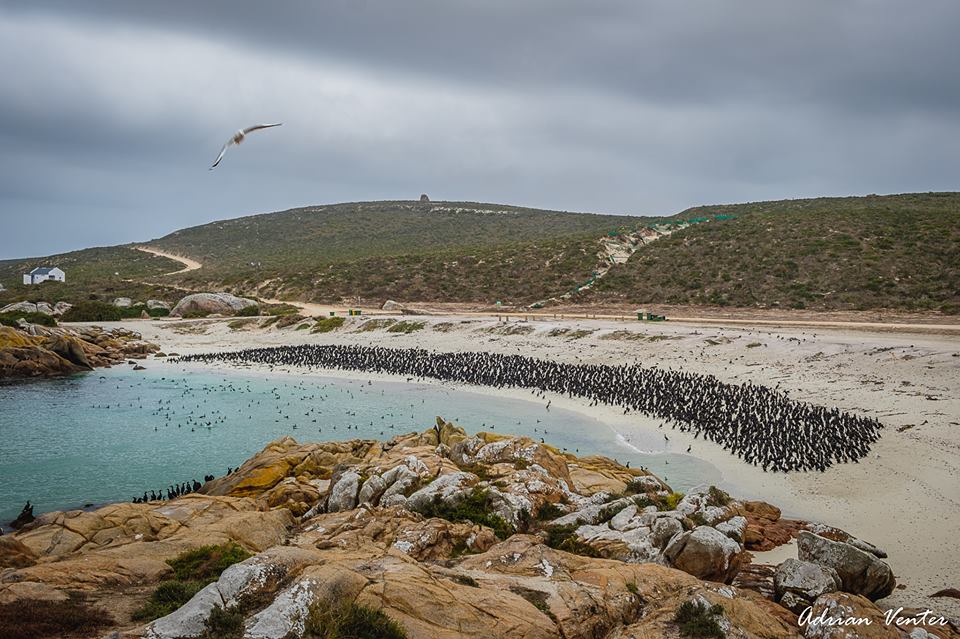